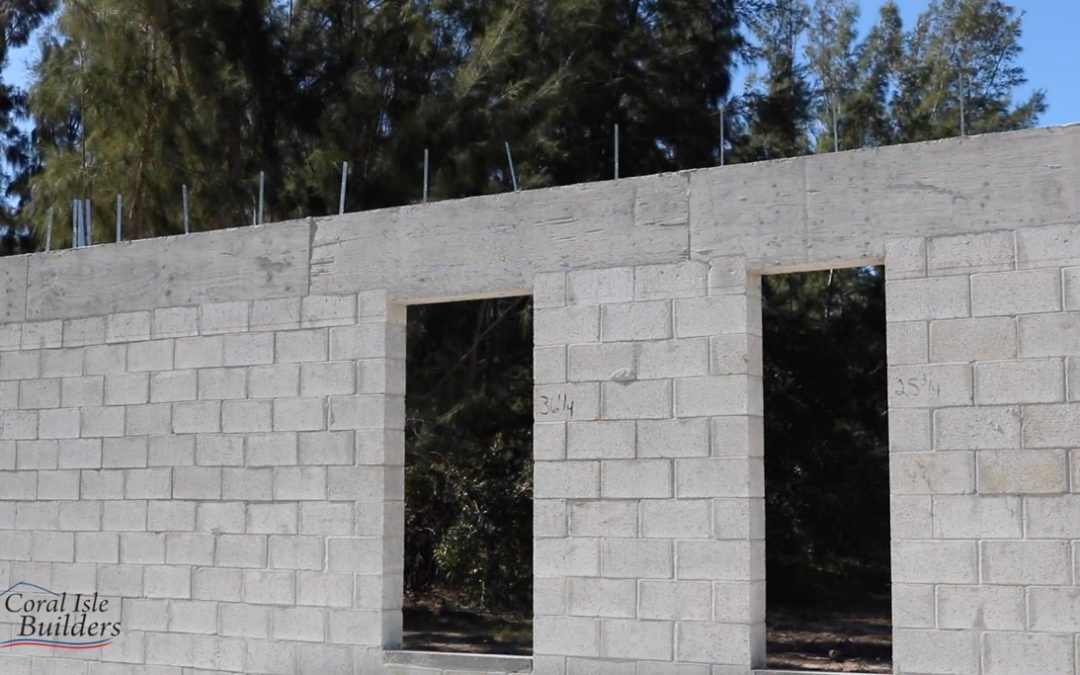 If you feel the only way to get your dream home is to build it from scratch, you aren’t alone.

In an ideal world, 60 percent of homebuyers would rather buy a new home than an existing one. Building new allows you to get the features you want and participate in the process.

When you start to build, new terminology begins to fly fast and furious. You start to hear about tie beams, plinth beams, and lintel beams and maybe begin to wonder what the difference is. A beam is a beam, isn’t it?

Actually, depending on how you classify them, you can come up with more than 20 beam types based on how they are used in the structure or the beam design.

Let’s look at these particular building materials to understand how they work in your custom home.

Most of us could walk into a construction site for a custom home and point to a beam. To us, they are the big pieces of wood that run around the top of the framing.

But there is a bit more to what makes something a beam than that. The key features of a beam include:

The roof and any part of the house above the ground are heavy. Beams transfer the load of those to the vertical supports like columns or walls. They ensure the building does not collapse under its own weight.

Historically, they have been made of wood and still are in most homes. When you start building really tall buildings, though, you can find them in steel or even concrete.

What Is a Tie Beam?

As a building gets taller, the columns would start leaning if they were not given some structure. That is the role of the tie beam. It’s any primary beam that connects — or ties together — two columns anywhere above the floor level to keep them from buckling.

The tie beam is not responsible for carrying the load as other beams might. It is there just to act as a stiffener to the columns as they get taller. It effectively acts as a length breaker for the columns, so they act like two short ones rather than one tall one.

Tie beams are normally required when a column gets above 12 to 15 feet high, but there is some flexibility there for design purposes. They are usually unnecessary at heights below 12 feet.

Primary and secondary beams carry the load of a floor. A tie beam differs because it does not take the load off the floor but rather the walls.

These beams have to be reinforced with steel. You might hear a tie beam called a grade beam, ground beam, or plinth beam, all of which refer to the location of the tie beam rather than a different type of beam.

What Is a Lintel Beam?

A lintel beam serves a very specific purpose providing structure for openings in walls like windows and doors. The opening means there is nothing to hold up everything above it. A lintel carries the load of the wall above the opening and shifts it to the columns along the sides of the opening. It’s thin compared to most other beams.

Lintels can be made of different materials, including concrete, steel, brick, stone, or wood. They can be decorative as well as load-bearing. Wooden lintels are the oldest type but are more expensive, less durable, and can catch fire.

Today’s lintels are usually reinforced concrete since it is fire-proof, strong, and easy to make. They can be made on-site to speed up construction or come in precast models. Given the current cost of some building materials, concrete makes for a practical and economical choice.

Steel lintels are used where there is a significant load, like multiple floors or large opening gaps. They can provide great strength without requiring a lot of depth to provide it.

One job of a lintel beam is to help a building manage seismic effects. The weight of the wall above the window or door falls on the lintel, which keeps the opening from failing during an earthquake.

Why We Use Tie Beams

In Southwest Florida, lintel beams meet building standards as they can handle up to 168 mph windspeeds. However, what meets the standard is just an 8 inch wide by 8 inch tall precast beam with one steel bar running through it.

Because we want to build you the strongest house possible, we choose to use tie beams that run all the way around the house instead. Our tie beams are poured solid on site with four rebars in each and a downbar tied to them that then ties into the floor. We use beams that are 16 inches tall and go as high as 24 inches over doorways.

This gives us a much more solid structure that exceeds building standards and can handle more wind than a lintel beam.

Building a home involves many different elements, including several different beams that serve as the bones. A tie beam makes those vaulted ceilings and second stories possible, while a lintel allows all those windows to let in the beautiful Florida sunshine. But because we’re in a hurricane zone, we choose to use bigger, reinforced tie beams to handle both jobs for a stronger house.

If you’re interested in custom home building in Lee County, contact us to learn more about our various home plans and build areas.